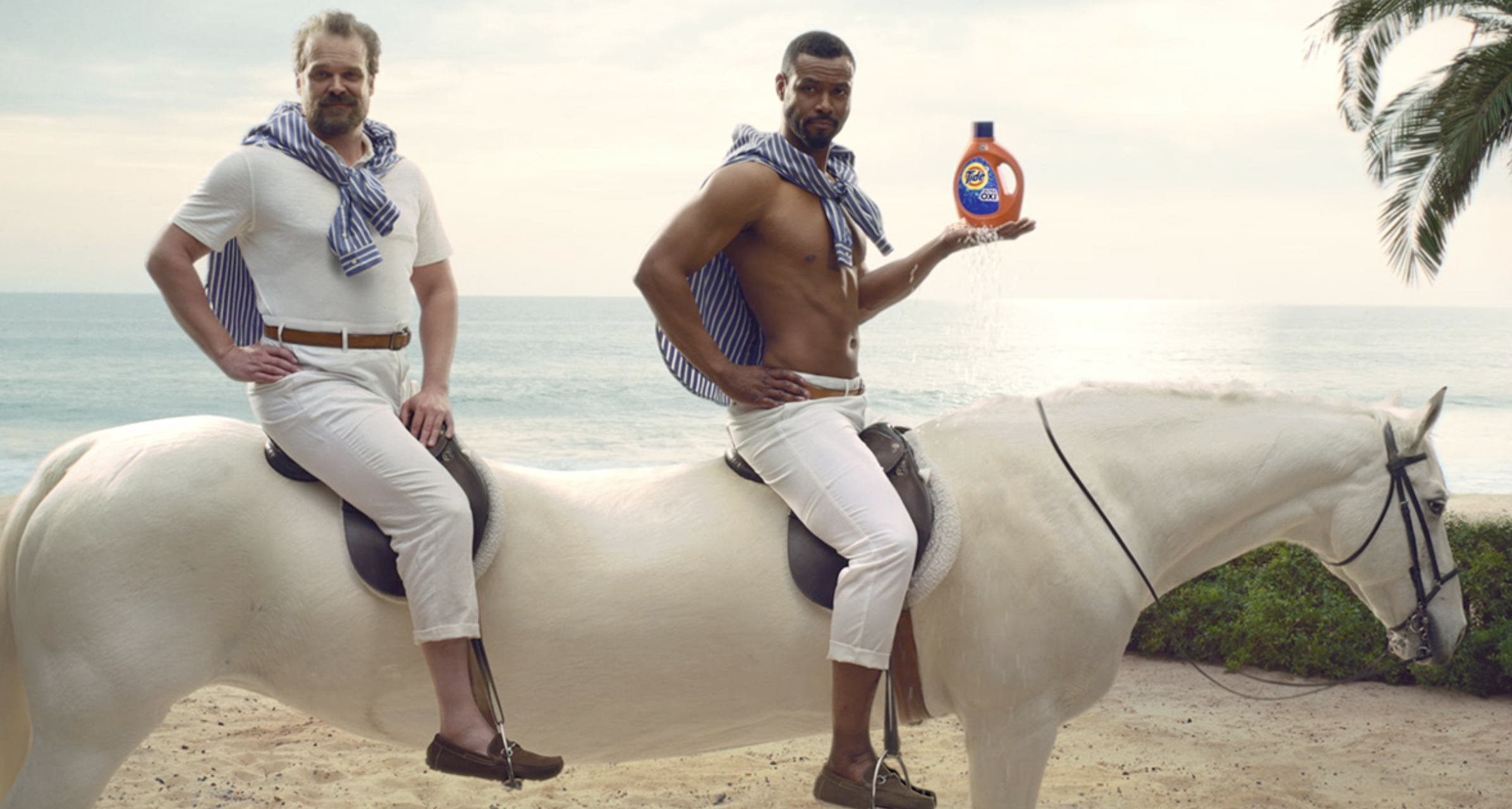 I’m a big fan of this idea we call Effectivity at Partners + Napier. It’s our fundamental belief that the better the creative, the better the business result.

Where did the science come from? Where all great things come from – beer! Heineken wanted to learn the ROI they were getting on their campaigns. So, the brewer commissioned a study of thousands of campaigns across all categories, which led to a “benchmark of creativity” ladder. This system scores ads on a scale from 1, for a spot that’s destructive to a brand, to 10, describing a legendary ad that’ll return positive results to a brand for decades.

Net net … the ladder proves indisputably that creativity kicks the you-know-what out of clichéd work every time.

OK, so now let me get off my soapbox and talk about how this relates to the recent Super Bowl spots. I nerd out on each of the ads and evaluate the Effectivity of each of them. Then I listen to how culture, co-workers, family, neighbors and friends have been reacting. With all “research” in, here are some of the greats, and the not-so-greats from Super Bowl LII.

A brand has never done it better in the Super Bowl. The ad buy was great. We kept getting rewarded every quarter – it was a treat. It came from excellent insight. Every ad with clean clothes is a Tide ad because Tide is the leader in its category. So simple. So funny. So smart. No doubt they will see a sales lift as a result of these spots. On the ladder, this gets a number 8 from me: contagious. Consumers are spreading the message for the brand. Twitter was atwitter with #TideAd. Effectivity to a T for Tide!

Hilarious spot! Flawlessly executed. Lots of familiar faces, which makes consumers happy. On the ladder: a number 5, ownable. This is a commercial that ONLY Amazon could own. You could argue Google Home could too, but they featured Jeff Bezos to reinforce the Amazon brand. I didn’t love the cameo, but it was probably a good insurance policy.

Avocados From Mexico is a brand that uses the Super Bowl so well. They have really built their brand around the game – a few years ago no one would’ve known them and now we get excited for them to be part of the Super Bowl. It’s very clear that they’re working to expand audience perception of what they can do with the product, making a very trendy reference to avocado toast. It was a 6 on the ladder. A fresh perspective, especially when it came to the product, that gave the audience some new perspective on avocados. As silly as that may sound.

Next time you look at a commercial, ask yourself, “Does it have Effectivity?” It puts advertising into a new light when you consider whether the creativity simply made people shrug their shoulders or sent them to the store to buy. 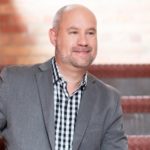